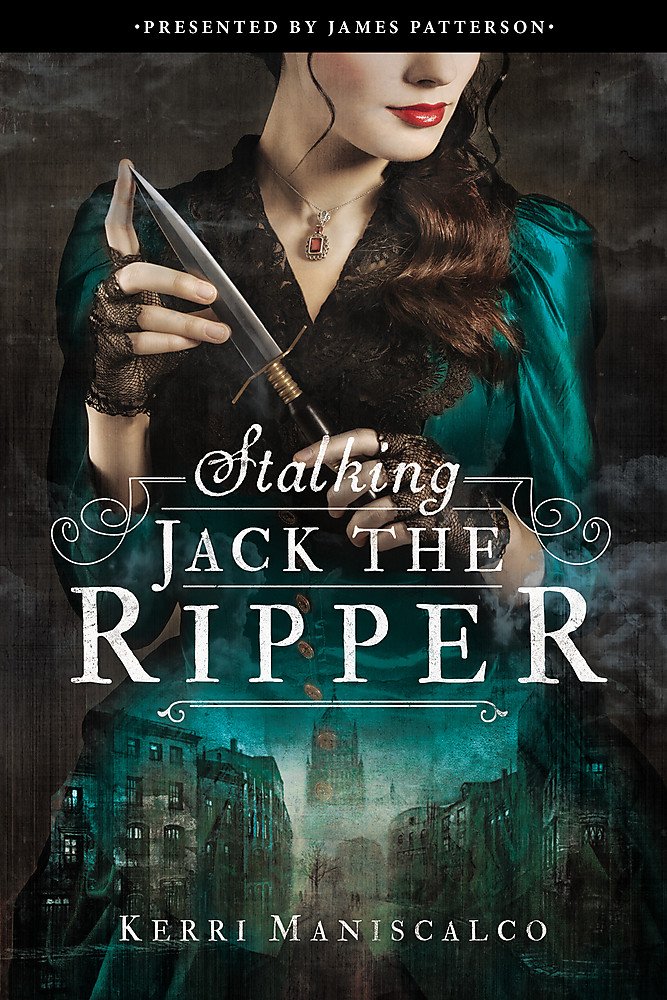 Who was Jack the Ripper?

This is book one of a series of four. I have read the entire series by now. I am intent to tell you about one of the books each week in this starting month of this blog. So I start this week with book one, Stalking Jack the Ripper.

Here is a small bio, for those amongst you who do not know about Jack the Ripper. Jack the Ripper is a serial killer who killed prostitutes, in London during the autumn of 1888. He was never caught.

So the book is set in 1888. It is a fictional story that follows the main character, Audrey Rose Wadsworth. She is the daughter of a lord. According to Victorian standards, she has to become a perfect lady so she can marry a good man. However, since the death of her mother, she is more interested in forensic sciences. Her Uncle teaches this subject at university. So she sneaks into his classes and assists him when he is performing an autopsy after classes. When Jack the Ripper starts leaving corpses, her uncle is asked to help uncover the truth behind the murders. Audrey Rose helps him with this. There is one more person who wants to help doctor Wadsworth. Thomas Cresswell is one of the students from his class. Thomas has a sarcastic sense of humour and becomes fast friends with Audrey Rose. But the clues which they uncover seem to point to him or Audrey Rose’s father as the killer. In the end, Audrey Rose discovers who is the real Jack the Ripper. She also discovers why he has done it.

I like the mysteriousness surrounding the subject ‘Jack the Ripper’. I am also easily drawn to a Victorian setting, but this book seemed to have a really unique view on the Ripper story. It is not meant to sound realistic or to offer a new theory on who might have done it.

This is the Ripper story from another perspective. It is more meant to introduce these new characters. Audrey Rose is a strong female character in an environment where it is frowned upon. Thomas serves as a good sidekick for her and the comic relief. His sense of humour lightens up a really dark story.

The relationship between our two main characters is also not overly romantic (yet), like you find in many YA novels, but you get the sense that this will evolve.

I really loved reading this book, I hope you will enjoy it as well.